Maya (Tara Basro) returns to her birthplace to find a decades old curse that may get her killed in Impetigore.

It’s time to look back at the past year and see what horror flicks left an impression. The COVID 19 shutdown had major releases on hold, allowing indie horror to take the forefront via drive-ins and on streaming networks. Most of this year’s bests are indie productions, save for a few scant studio horrors released before theater closings. So, without further ado, here are my ten best/favorite horrors of 2020!…

…and five honorable mentions that deserve a shout out, too!

(NOTE: There are a few titles here initially released in 2019, or earlier, at festivals, but didn’t get an official release, theatrically, or to VOD or home media, till 2020. Obviously, it would be unfair not to include them!-MZNJ)

(To get to our reviews of these titles use the search engine at the top of the page!) 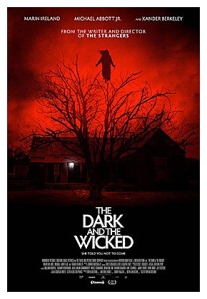 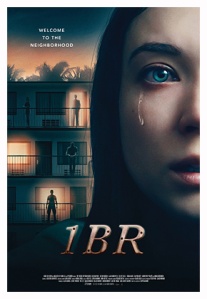 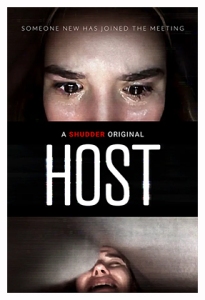 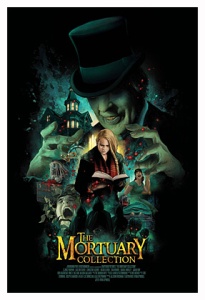 Is hot mom next door Abbie (Zarah Mahler) a witch? Teen Ben (John-Paul Howard) seems to think so, in The Wretched.

MONSTERZERO NJ’S 15 ORIGINAL HORRORS ON SHUDDER YOU SHOULD BE WATCHING!

At this point, Shudder is almost a must have for horror fans. There is a lot of spooky content from classic movies to original flicks and series. So to help navigate this awesome streaming service, here is a list of 15 original horrors you might want to watch!…

(To find the reviews for the films listed below, just type the title in the above right search engine!)_ 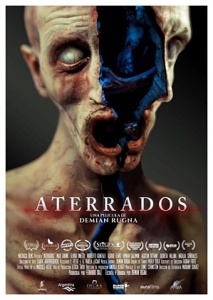 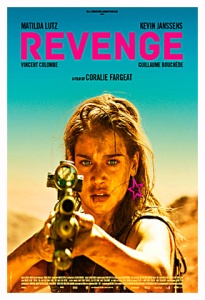 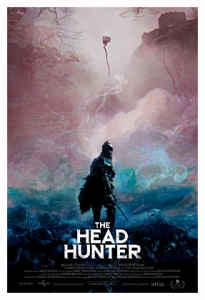 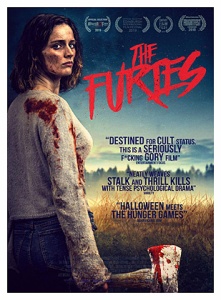 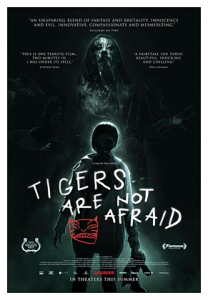 Harper (Katie Stevens) finds herself in the wrong Halloween haunt in the Shudder original Haunt. 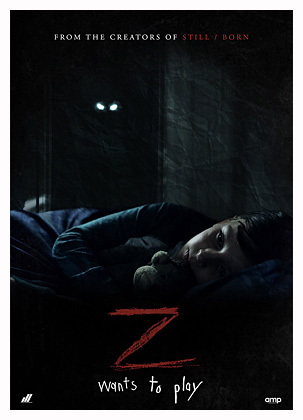 Spooky flick tells of the Parsons family, mom Beth (Keegan Connor Tracy), dad Kevin (Sean Rogerson) and young son Josh (Jett Klyne). Josh is a bit of an introvert and starts talking to an imaginary friend named “Z.” At first it seems perfectly natural, then Josh’s behavior starts to change. The boy becomes verbally crude and violent to classmates, to the point of getting indefinitely suspended from school. As his parents seek help from the family psychiatrist (Stephen McHattie), Beth starts to see things and begins to believe that Z may be more than imaginary and certainly no friend.

Spooky flick is directed by Brandon Christensen from his script with Colin Minihan (Extraterrestrial, What Keeps You Alive). He directs his story well and creates a lot of spooky and disturbing scenes. It’s a familiar story, but Christensen avoids using too many of the traditional tropes and when he does, he uses them sparingly and effectively. It’s an unsettling and creepy film, especially when Josh badly hurts a friend (or does he?) and when Z starts to taunt and appear to Beth. There are some chilling moments, specifically some using an old Speak N’ Spell for example. There are some interesting twists, too, as to what this malevolent entity really wants and a startling revelation from the past, that isn’t expected. The film takes a different and disturbing direction in the last act and it is only here where it stalls a little bit. When the film makes it’s turn, while it still chills, we also start to ask where this is all going. It does answer that in the last few scenes, but for a period of time if feels like it loses some of it’s momentum before it’s unsettling climax. The film also evokes The Babadook at times, as it does share some similar themes, elements and imagery, but not enough to feel this film isn’t it’s own thing. It is. Christensen proves to be a talent to keep an eye on, as the film contains elements that might have been silly in less capable hands, such as Z’s apparent preference for 2% milk. Here it’s chilling and it works. Christensen also avoids anything too graphic and shows us only quick glimpses as to what Z really looks like, letting us use our imaginations to fill in the blanks. A solid horror flick from Brandon Christensen.

The cast are really good here. Keegan Connor Tracy is a real standout as mom, Beth. She plays first a woman dismissive of her son’s imagined pal, then one who is slowly becoming concerned at her son’s behavior. This becomes fear once she starts to believe something malevolent is actually attached to her son and takes her performance in yet another direction, when revelations and reveals change the film’s gears. Great work. Sean Rogerson is good as dad, Kevin. He is more of the ‘kids will be kids’, ‘boys will be boys’ mentality and is the Scully to his wife’s Mulder. He never comes off as a jerk, on the contrary he is a loving, caring father, but one maybe too busy in his own work to really notice his son is acting so strangely. Speaking of Josh, young Jett Klyne does strong work as the Parsons’ boy. He is sympathetic and sometimes scary and the actor conveys both very well. Veteran actor Stephen McHattie (Ponypool) is effective as family psychiatrist Dr. Seager and Sara Canning is also good as Beth’s somewhat trouble sister Jenna. Tracy and Canning have good chemistry and are convincing as siblings. A good cast.

Despite a bit of a dip in momentum in the last act, Z is a spooky and disturbing horror flick. It has a familiar story, but tells it well and uses the familiar traditions of such a story sparingly and to good effect. It has some surprising twists and revelations and is bold enough to take it’s story in a different direction before an unsettling and somewhat ironic finish. There is a very sold cast who perform the material well and Brandon Christensen shows he is a talent to watch. A spooky Shudder Original!