Horror was one of the first genres to provide strong roles for women. From Gloria Holden as Dracula’s Daughter to Jamie Lee Curtis as quintessential final girl Laurie Strode, women have always played a very important part. 2018 was no different, as there were a number of strong performances from the ladies in a variety of leading roles. Thusly, here are ten equally awesome performances by women in horror that proved that the ladies ruled the genre in 2018!…

(Just click on the highlighted titles to go to our reviews of these films for a more detailed description of the performances listed!)

#1 BRITTANY ALLEN as Jules in What Keeps You Alive 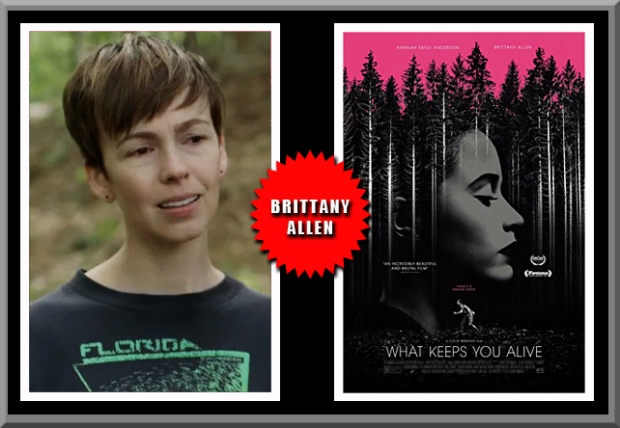 #2 HANNAH EMILY ANDERSON as Jackie in What Keeps You Alive

#3 NICOLE MUÑOZ as Leah in Pyewacket

#5 SCOUT TAYLOR-COMPTON as Alice in Feral

#6 TONI COLLETTE as Annie in Hereditary 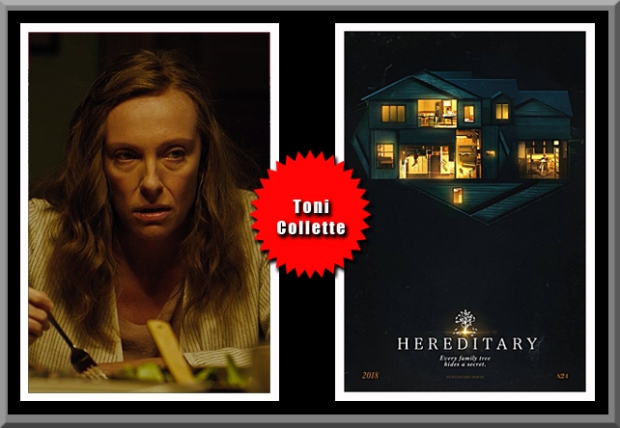 #10 DANA CHRISTINA as Allison in Extremity 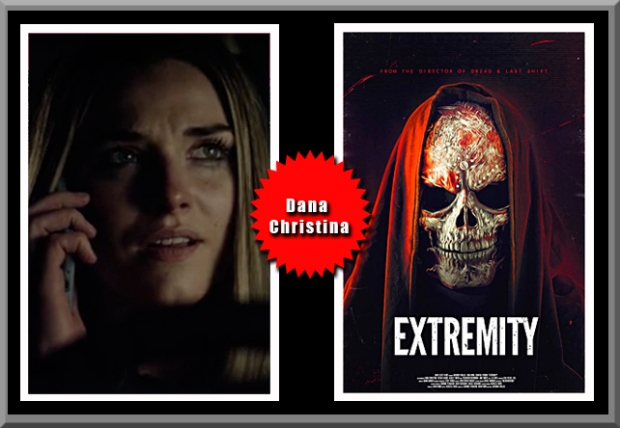 MADELINE BREWER as Lola/Alice in Cam

Hit the link HERE for a similar listing from 2014. Another banner year for female performances! While you’re there, find out which of these amazing ladies here also made that list in 2014! 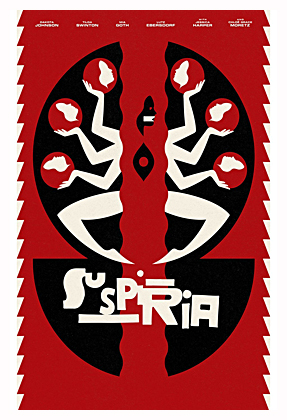 Film is a remake…of sorts…of Dario Argento’s classic 1977 horror of the same name. It uses the very basic plot framework of a coven of witches in a German dance academy, along with a few character names, but otherwise is it’s own thing. This re-imagining takes place in 1977 West Berlin during the Lufthansa Flight 181 hostage crisis. A former Mennonite from Ohio, Susie Bannion (Dakatoa Johnson) comes to study dance at the Markos Dance Academy. There is, as with Argento’s version, something very sinister going on at the academy and headmistress Madame Blanc (Tilda Swinton) may have plans for the pretty new student.

Remake is directed by Luca Guadagnino from a script by David Kajganich based on the original screenplay by Argento and Daria Nicolodi and does involve Argento’s “Three Mothers”. It’s an intriguing film to be sure and is far more art house than grind house. It is also, however, a bit of a meandering film at 150 minutes long. It takes an hour longer to tell the story and that wouldn’t be a bad thing, if that story was expanded, gave the characters more depth, or added emotional resonance…and there is the film’s major problem. Despite adding a lot of details to Argento’s simple tale, such as Susie’s Mennonite past, the hostage crisis occurring at the same time, or the sub-plot of a German Doctor (also Swinton, billed as Lutz Ebersdorf) who lost his wife during the war, none of it really adds anything to the story or enhances the characters. It simply just makes the movie longer, but not especially richer. There is some feminist and social commentary, but it’s not enough to really resonate or make this any more relevant than it’s predecessor. What the remake does have in it’s favor, is that there are a lot of disturbing and unsettling moments and the movie can get quite grotesque, especially in the last act when all hell breaks loose, quite literally. We are treated to some creepy dream sequences and some squirm inducing moments, such as when dancer Olga (Elena Fokina) learns the hard way that leaving the academy is not so easy. The sequences in the witches’ lair behind the academy walls are also quite effective and the film can be very atmospheric when it wants to be…though in contrast, some of the earlier moments are a bit bland to be honest. It takes a while to get going and that’s when the atmosphere starts to kick in. With all the subtext and subplots, Guadagnino does avoid outright pretension and that helps keep the film from imploding from taking itself too seriously, which some may feel it does. The cinematography is quite the opposite of Argento’s vibrantly colored set pieces, with the colors here being muted and the set and costume design far more grounded till things start to delve into the supernatural in the last act.

The cast is another plus. Johnson is good as Susie. She is a bit more mysterious than Argento’s heroine and the actress again shows she is fine with daring roles. Thankfully here she is given more to work with than those awful Shades of Grey movies. Tilda Swinton is mesmerizing both as Madame Blanc and in a very impressive performance as Dr. Josef Klemperer. Unfortunately, Klemperer’s character and subplot could have been removed completely and not done harm to the story, though it would have robbed us of seeing Swinton in a very unconventional part. In support we have a solid performance by Chloe Grace Moretz as a student that alerts Dr. Klemperer to the shady goings on at the academy and a likable Mia Goth as Sara, a student who befriends Susie. The rest of the cast are fine and do efficient work as minor supporting and background characters.

This remake does enough of it’s own thing to not fall under the unnecessary banner. There are some gruesome and grotesque moments and some disturbing and unsetting scenes that effectively chill. The cast do very good work, especially Swinton and the flick can be atmospheric at times. What keeps this from really being something special is that there are a lot of details added to what was a simple story and they don’t really enhance that story or add any depth or resonance. The film can be bland at times, when not focusing on the supernatural elements and some of the detailed subplots simply make the film longer and not necessarily better. Intriguing and worth watching once, but not something one feels the need to revisit again like Argento’s film. Keep an eye out for original star Jessica Harper in a cameo and stay through the credits for one last bit of spookiness.

Rated 3 broken bones…you’ll know the scene when you see it. OUCH!