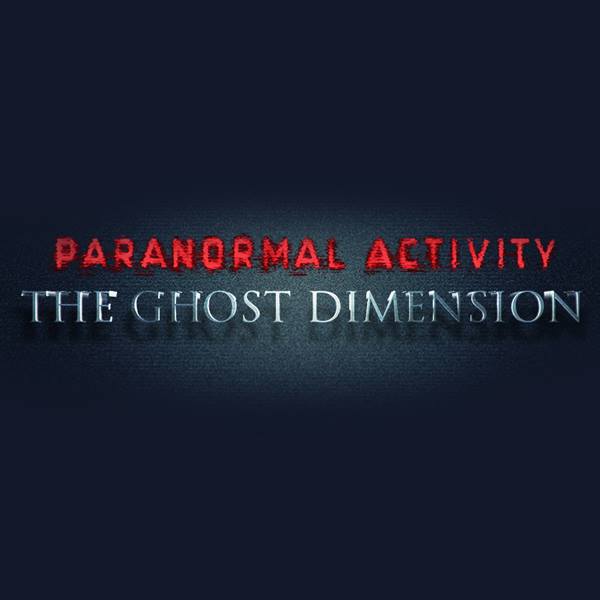 What is being proclaimed as the final chapter in this series, Paranormal Activity: The Ghost Dimension finally has a trailer. Sources say this flick will answer all the open questions, be partially in 3D and bring this successful found footage series to a conclusion. While these films have divided horror fans down the middle, I personally have had fun with them and hope this ends the series on a high note.

Of the new film, producer Jason Blum said… “It’s coming to an end. This is it, the finale. We’re saying it before the movie opens. We’re not going to grind this horror franchise into the ground. This will keep Paranormal Activity as part of this culture and this particular time in a really fantastic way…All the questions that everyone has asked from the past Paranormal Activity films: What does Toby look like? What’s the backstory to the families? These questions have been teased out. Now they will be answered.”

And of the plot… “a new family, the Fleeges — father Ryan (Chris J. Murray), mother Emily (Brit Shaw) and their young daughter Leila (Ivy George) — who move into a house and discover a video camera and a box of tapes in the garage. When they look through the camera’s lens, they begin to see the paranormal activity happening around them – including the re-emergence of young Kristi and Katie.”

Paranormal Activity: The Ghost Dimension is slated to open in theaters 10/23/2015!