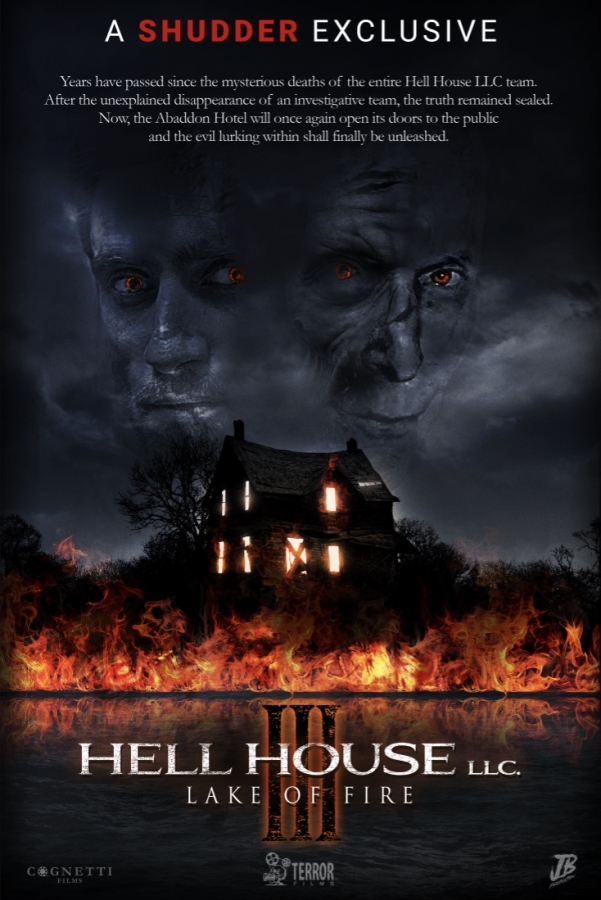 Hell House LLC was a surprisingly spooky found footage flick that, of course, generated a sequel, Hell House LLC II: The Abbadon Hotel. Now filmmaker Stephen Cognetti is back with a third installment, Hell House LLC III: Lake of Fire. Threequel finds rich entrepreneur Russell Wynn (Gabriel T. Chytry) buying The Abbadon for his own haunt attraction and inviting pretty journalist Venessa Sheppard (Elizabeth Vermilyea) to record the event. Obviously, they get more than they bargained for. Flick is set to premiere exclusively on Shudder on on 9/19/19! 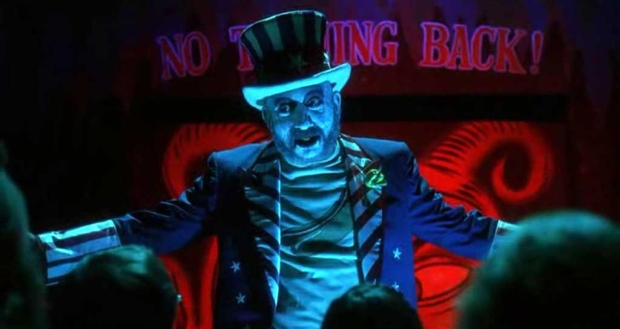 Two young couples unknowingly enter the gates of Hell when they take a ride on Captain Spaulding’s murder ride in House of 1000 Corpses.

With Halloween 🎃 on the horizon, Halloween Haunts and Fun Houses will be soon opening to frighten and delight folks all across the country! So, here is a list of twelve horror flicks about, set in, or involving just such a spooky setting!… (Hell Fest will arrive in theaters on 9/28/18 and Extremity will arrive on VOD on 10/2/18!) 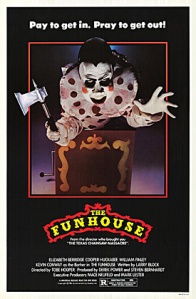 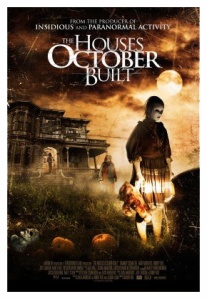 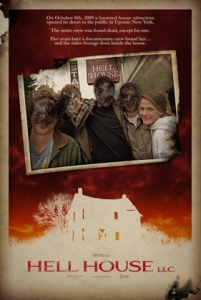 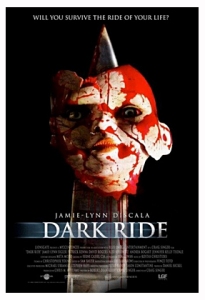 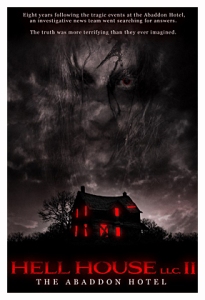 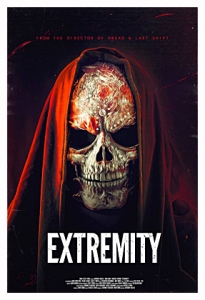 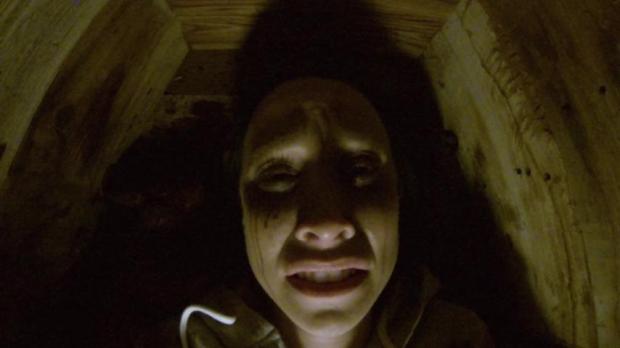 Brandy (Brandy Schaefer) might be regretting going with friends on a road trip to discover the ultimate Halloween Haunt in The Houses October Built.

Sequel to the spooky surprise Hell House LLC takes place eight years later with internet journalist Jessica Fox (Jillian Geurts) planning to find out actually what happened in the Abaddon Hotel turned Halloween Haunt, on that fateful night, documented in the first film. She convinces surviving documentarian Mitchell Cavanaugh (Vasile Flutur) to join her crew (Dustin Austen and Joy Shatz) and a pompous TV psychic (Kyle Ingleman) to go inside the allegedly haunted building. Obviously, breaking into the sinister Abaddon will turn out to be a very bad idea.

Film is once again written and directed by Stephen Cognetti and is a little disappointing, especially since the first film was such a creepy surprise. Flick starts off on shaky ground with a set-up from a TV show called Morning Mysteries. These opening segments are a bit hokey and the flick only starts to get spooky once Jessica and company sneak into the Abaddon and become trapped. Once inside, Cognetti proves he can still muster up some very creepy moments and scares. Unfortunately the film doesn’t maintain it’s atmosphere as we keep cutting back to the Morning Mysteries segment that occurred before they enter the sinister hotel and then to a police interrogation with a bloodied Jessica that takes place a few days later. Going back and forth breaks up some of the tension Cognetti started to build. The last act also looses some sinister steam as we finally meet the source of the hotel’s evil and they turn out to be a cliché pontificating villain. The momentum stops dead as they chatter away about their evil plot.

The sequel’s worth a look if you enjoyed the first flick and has some very spooky moments of it’s own, but it’s not as consistently unsettling like the first film and the climax is rather anti-climactic…not to mention predictable. Flick hints at yet another installment, but maybe it’s time Cognetti moved on from the Abaddon and gave us something new. You can find Hell House LLC 2 exclusively on Shudder.

Hell House LLC was a surprisingly spooky found footage flick and now filmmaker Stephen Cognetti is back with a sequel. Set to premier on VOD on 9/14/18, Hell House LLC 2: The Abbadon Hotel has an investigative reporter (Jillian Geurts) taking her crew into the dreaded Abbadon Hotel to find out what really happened there eight years earlier. Will this sequel be an equal? Only time well tell!