As we approach Halloween, don’t think because you have kids running about that you are left out on movie nights! Here are 15 kid friendly flicks for family nights during the Halloween season! Obviously, with ratings here varying from G to PG to PG-13, use your best judgement for determining what’s most appropriate for you and your kiddos!

( You can find reviews for the below titles covered here by using the search engine at the top of the page!) 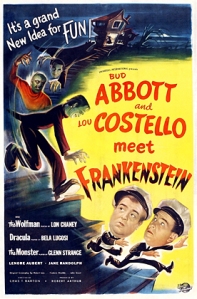 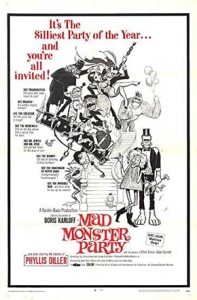 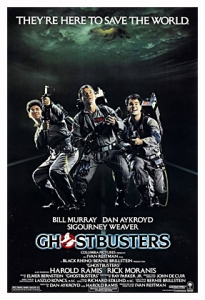 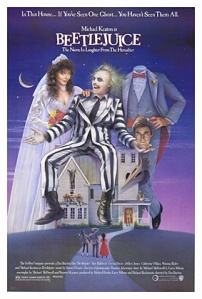 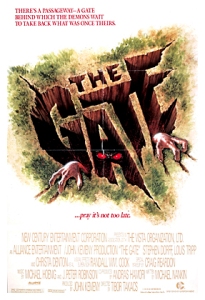 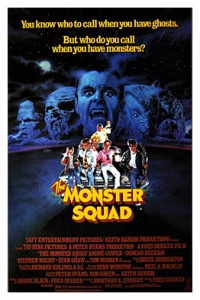 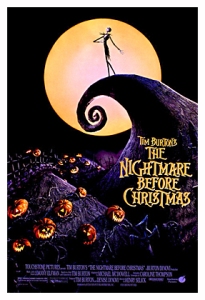 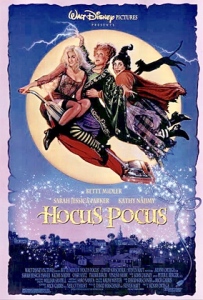 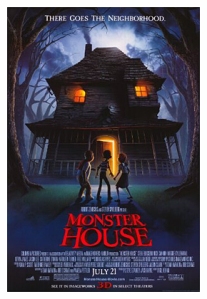 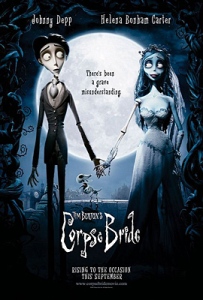 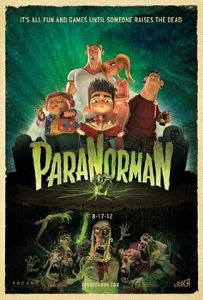 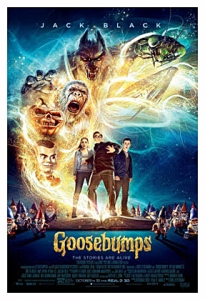 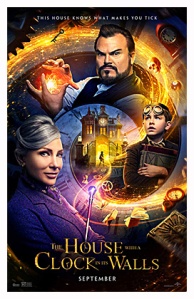 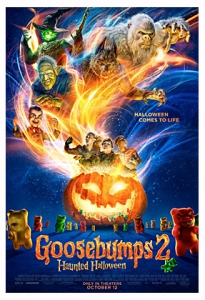 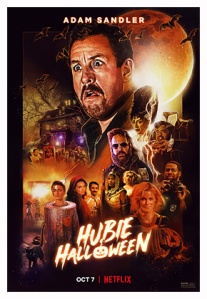 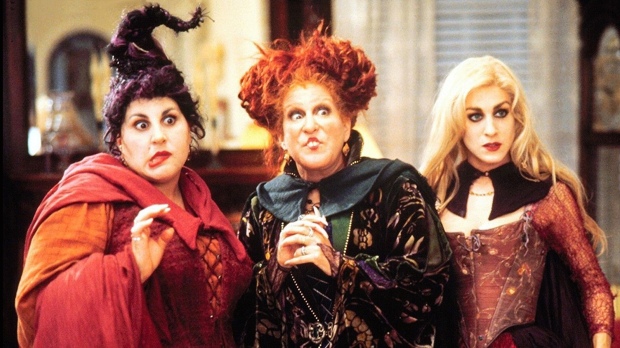 I think most kids already know these three ladies. 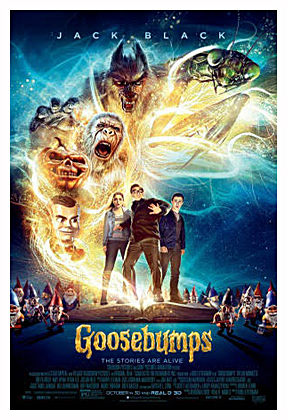 When his mother (Amy Ryan) accepts a vice principal job in Madison, Delaware, high schooler Zach (Dylan Minnette) is forced to move there with her from New York. He finds he has a reclusive and unfriendly neighbor Mr. Shivers (Jack Black) with a pretty teenage daughter named Hannah (Odeya Rush). When sneaking into Shivers’ house one night to check up on Hannah, who he feels is being imprisoned there against her will, he finds out that Shivers is actually famed horror author R.L. Stine. Zach also discovers that opening Stine’s original, locked manuscripts actually releases the creatures within into the real world. With evil ventriloquist dummy Slappy (also voiced by Black) accidentally released, the diabolical doll unlocks all the rest of the monsters into the streets of the unsuspecting town. Now Zach, Stine, Hannah and Zach’s new buddy Champ (Ryan Lee), have to somehow find a way to get all the monsters back in the books…books that Slappy is gleefully burning.

Goosebumps is a clever and fun family horror from director Rob Letterman from a script by Darren Lemke based on Scott Alexander and Larry Karaszewski’s story. It amusingly combines not only a number of Stine’s ghoulish creations, but involves the author himself in the mix. It’s never really scary, but it is a lot of fun, especially a scene involving lawn gnomes which evokes some of the best bits in Gremlins. The characters are all likable and while the scenario is played fairly seriously, there is a lot of humor added to the mix as our heroes battle a wide assortment of Stine’s creatures running rampant on this small Delaware town. To a degree it’s nothing new. We have seen creatures come to life from the written page before, but it is an entertaining movie with it’s heart in the right place and fans of Stine’s tales should enjoy the parade of his characters marched out across the screen. If there is any fault with that, it is that only a few of them get any more than a few moments of screen time with Slappy being the main villain with a few secondaries like a werewolf and a giant praying mantis. On a production level, while the CGI can be weak at times, Letterman has a nice visual eye, especially scenes set in an abandoned amusement park, and it is all photographed well by Javier Aguirresarobe. There is also a buoyant and spooky score by legendary composer Danny Elfman, which adds nicely to the atmosphere of spooky fun.

The cast all have a firm grasp of the nature of the material. Black is amusing as the reclusive and egotistic Stine and also gives voice to the villainous Slappy and the mischievous Invisible Boy. The young cast shine as Minnette, Rush and Lee all provide their high school stereotypes well, as the new boy in town, the adventurous girl and the eccentric sidekick respectively. They are all quite charming with Ryan Lee showing a flair for comedy and Minnette and Rush having nice chemistry together. It’s an example of a solid cast making the material work very well.

I had fun with this. It’s not a classic and I’m not all that familiar with Stine’s stories, but it was entertaining in the style of something like the 80s classic Monster Squad. It has some shaky CGI, but the characters it represenst do have some life and personality and the human characters are quite endearing, as is the cast. A fun night on the couch and something kids and Stine fans will probably have a good time with.