You Might Be The Killer gives us a fun, meta twist on the traditional camp set horror!

Memorial Day Weekend 🇺🇸 is here and that means the start to the summer vacation season!…It also means camping, barbecuing, swimming, cabins in the woods, summer camp and maniacs in hockey masks! Halloween isn’t the only time of the year when things go bump in the night, as these 25 fright flicks prove! (…and no, I didn’t forget the cabin set Evil Dead films, they take place in the fall!) 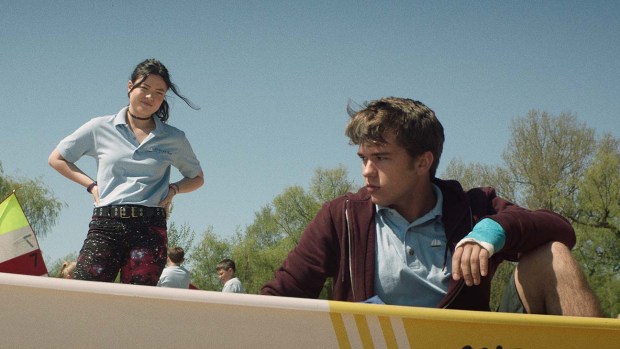 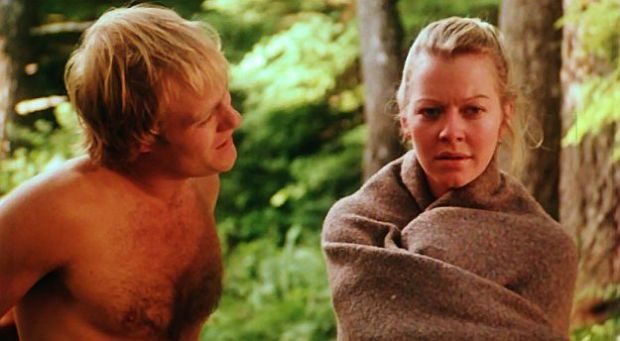 The Granddaddy of the modern cabin in the woods horror, Evil Dead 1981!

Despite being a horror film no-no, folks are always vacationing in, or moving into, remote cabins or houses in the woods. Win, win for us horror movie fans, as this almost always means bad news for the occupants! So…here are 15 such chillers, that can be found on various streaming outlets such as iTunes, Hulu, Vudu, Amazon, Tubi, Google Play, Netflix and Youtube Movies. Just Google the title and they’ll tell you where it’s available and how much to rent, if it applies! 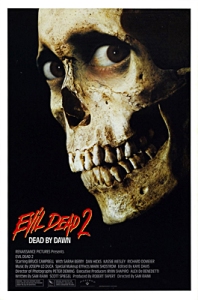 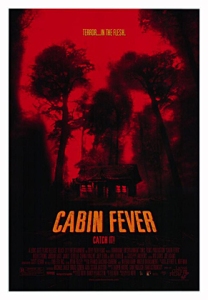 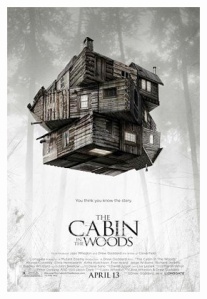 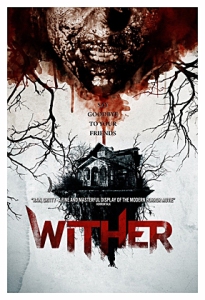 Here are three old school honorable mentions that were remote house/cabin flicks before it was cool! 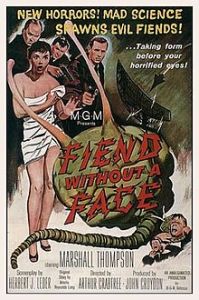 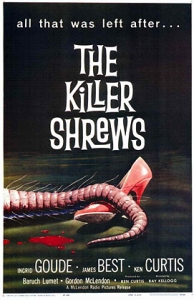 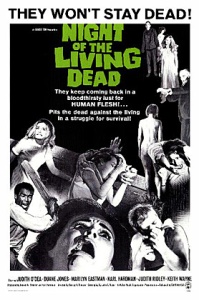 Decades later, no one has learned from the movies!…as Evil Dead 2013‘s bunch will soon find out!

(To get to the reviews of the titles listed above covered here at the Movie Madhouse, just type the title in the search engine to find the corresponding critique!) 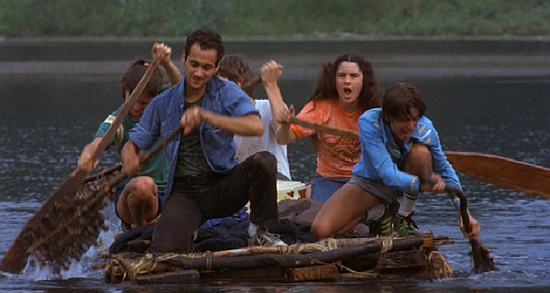 It’s time to look back at the past year and see what I DIDN’T like. These are pretty much the worst flicks I saw this year in the horror genre with little to enjoy or recommend!

NOTE: There are a few titles here initially released in 2015, but I did not catch up to them till their release on VOD or home media in 2016 and felt it unfair not to include them!

Full review links for the worst of 2016!

6. The Girl In The Photographs

I’m not the biggest fan of Eli Roth’s original Cabin Fever. The combination of horror elements and really goofy humor didn’t mix well, killing any tension it tried to build and the homages to his influences were way too obvious and intrusive. It still managed to be moderately entertaining and at it’s core was a good idea.

This might be one of the most pointless remakes in the current trend, not only using the original’s script, but dumbing it down even further. So, yet again we have five twenty-somethings going to a remote cabin and contracting some kind of flesh eating virus from a weird homeless guy living in the woods. Panic and paranoia set in and so do stupid antics by our main characters.

Roth’s script is adjusted a bit, for the worse, by Randy Pearlstine and directed lifelessly by someone named Travis Z. It becomes just a series of dumb behavior by the characters who do the stupidest possible things during this viral outbreak. Having sex, despite being supposedly terrified of contracting it and constantly putting themselves in the proximity of blood from the infected, are just a few of the moronic things these folks do. The scene where the homeless guy gets set on fire by the five dumb-asses is so clumsily staged, that you can’t believe what you just saw. Is this a student film? Note to stupid yuppies…don’t lament setting a guy on fire when you doused him with lighter fluid to begin with, that’s kinda what happens. Yes, the film is filled with that kind of blatant stupidity that the only person you feel bad for is the first contractee Karen (Gage Golightly), mostly because she shares your contempt for the rest of them. You are almost rooting for this bunch to melt away, they are such unlikable idiots. And don’t get me started on the gun that only fires when convenient. Travis Z’s attempts at Roth-like humor also fail miserably, though they are thankfully few and far between and the gore isn’t any more inventive than it was last time around. At least I did like Kevin Riepl’s score.

Awful movie, a complete waste of time and one of the most pointless remakes ever made…and Roth produced it! Also stars Alexandra Daddario’s brother Matthew, Samuel Davis, Dustin Ingram and Nadine Crocker as the other four ill-fated morons.

1 and 1/2 pancakes cause even that stupid bit is recycled.

Cabin Fever has some very effective moments, especially when the gore starts flying, but it’s writer/director Eli Roth’s insistence on filling his influence-drenched horror with sub-par, frat boy humor that sinks his first film (and sunk Hostel, too). The film opens with a group of annoying college kids heading up to a small secluded cabin in the woods, that is, of course, near a town filled with bizarre rednecks. The characters are fairly two dimensional co-ed stereotypes and the rednecks are weird just for the sake of being weird. Only Cerina Vincent’s Marcy shows a bit of brains and spunk, but sadly she is not the central character, it’s Rider Strong’s annoying, Paul. These kids unfortunately encounter a hobo with some kind of flesh eating disease, whose origin is never explained…though, it’s hinted the townsfolk have encountered it before…and soon red blotches and rampant paranoia fill the cabin.

It takes a while for things to get rolling, but the film is most effective when it does. But even once it gets moving, Roth stops momentum dead to have more cartoonish antics from the strange locals. He would have been better off sticking with the kids in the cabin, but is far too giddy to involve the twisted inhabitants of this backwoods community and the goofiness of their comic antics is too broad to work with the more serious aspects of the story. And his story is good, but Roth seems more interested in his frat house comedy than he is with scaring us and it’s a shame, as when he is effective, the film is chilling. Add to that some ‘stick out like a sore thumb’ homages to a few horror classics and not one but two cameos from Roth himself, and you get a flick that is more filmmaker self-indulgence than it is a horror movie.

Roth seems to have a genuine love of horror flicks and to be honest, I think the guy is pretty cool on that level, but as a filmmaker, he is a little too in love with the movies he cherishes to do his own thing. Which is sad cause when he does, Roth delivers, but in this and in his two Hostel films, his lack of restraint on his inner film geek ruins the part of him that is an effective filmmaker. Maybe that’s why he chooses to produce and do cameos for his filmmaker friends more than direct. 2005 was his last full length directorial effort (Hostel 2) until the recent Green Inferno which itself seems to be having problems getting released. Either way, I give him credit for recognizing a more efficient application of his horror movie passions.