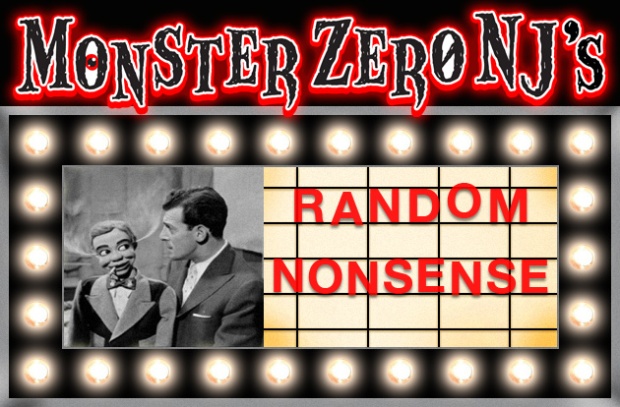 The success of David Robert Mitchell’s horror hit It Follows has gotten a sequel fast-tracked and Spring Break: It Follows 2 has been announced for production this summer with Mitchell again to script and direct. Maika Monroe is also slated to return as the new flick finds her Jay on Spring Break in Florida when the demonic entity once again focuses it’s pursuit on the young woman. The sequel is slated for release April 1st 2016. 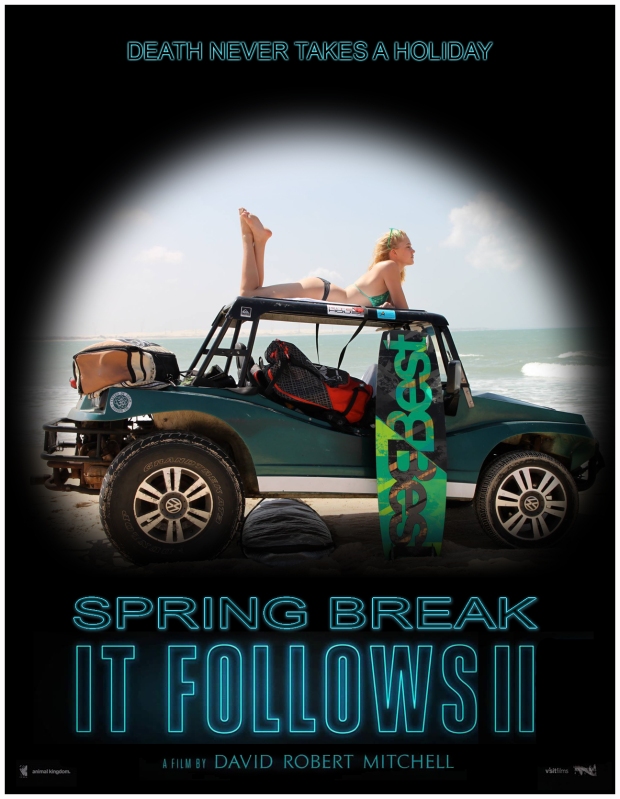 UPDATE: This was done as a fun April Fools joke but, since an actual Sharknado 3 has been announced, I just want to clear up any potential confusion that the below fan art created by me is anything but the April Fools joke intended and…as far as I know… has nothing to do with the story/production of the actual second sequel… MZNJ!

Sharknado 3: Super Nova has been announced bringing Cassie Scerbo’s feisty bartender/shark hunter back as a super heroine who battles flying carnivorous fish to try to save the day when another Sharknado hits Las Vegas where she is currently working as a waitress at a casino. Anthony Ferrante returns to direct with rumored guest cameos from Robert Downey Jr., Christian Bale, Henry Cavill and Samuel L. Jackson. The threequel is slated to be released April 1st 2015. 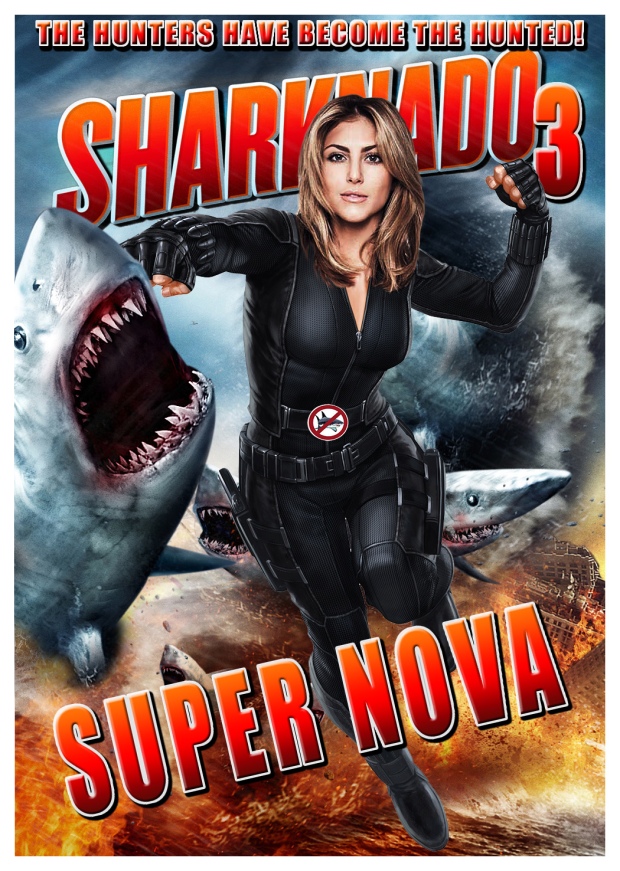