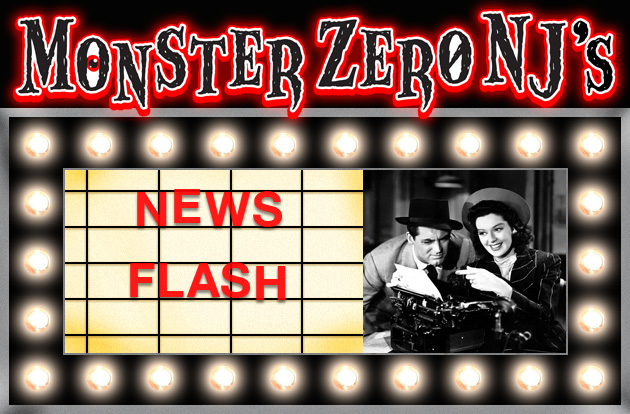 From the official synopsis…

Written by Beth King and David Willing, in his feature directorial debut, Surrogate tells of Natalie Paxton (Morassi), a single mother and nurse, who falls mysteriously ill and struggles to stop her family from being destroyed.

Surrogate will be available September 2nd for TVOD on Amazon and September 16th on Tubi and GoogleTV via Indie Rights.“