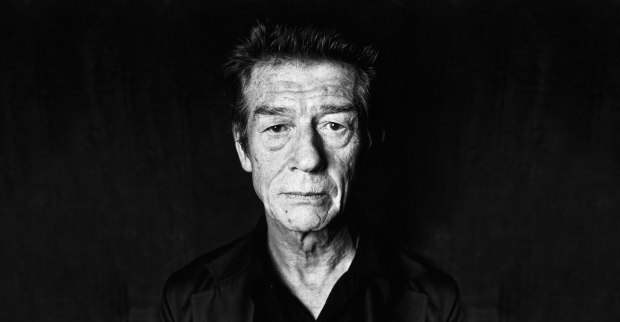 It is with a great sadness that I post the heartbreaking news of the passing of one of the most prolific actors of his generation, Sir John Hurt. An actor for over 50 years. Hurt appeared in many classics and genre films such as Alien, The Elephant Man, the Hellboy films, three of the Harry Potter movies and so many more! He was a wonderful screen presence who elevated any film he was in. He will be missed!