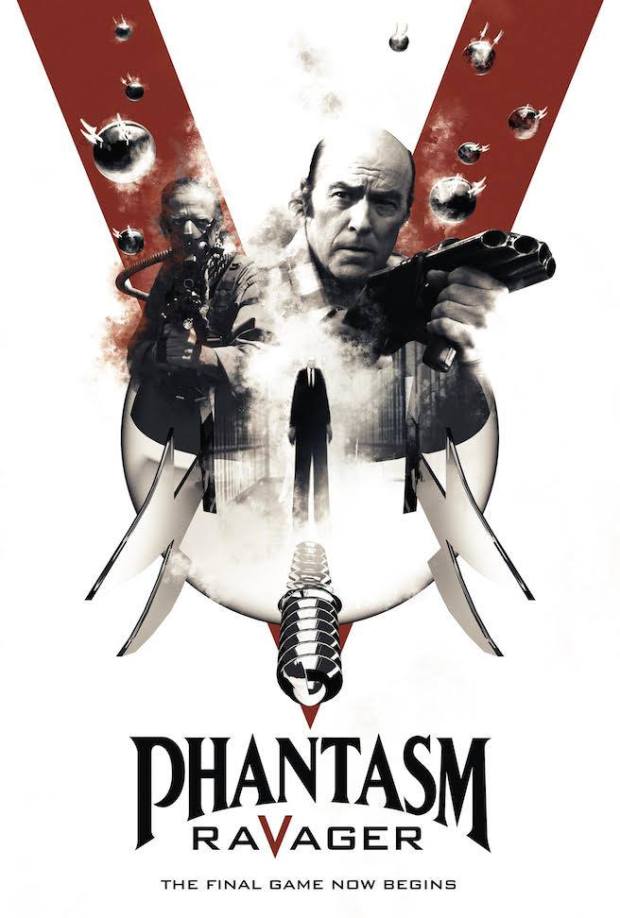 The fifth and final installment of the Phantasm franchise is headed to theaters and VOD on October 7th and a cool new poster has been released!

The fifth installment of the Underworld franchise is also headed to theaters, on January 6th 2017 and a new teaser has been released for Underworld: Blood Wars!

source Arrow In The Head/Youtube