Cult Classic Cuties are characters from some of our favorite cult classics and midnight movies who captured our hearts and/or actresses who got our attention but, sadly, never returned to these type of flicks or whose sexy stars shined only briefly, not quite achieving scream queen status. And this installment’s cutie is… 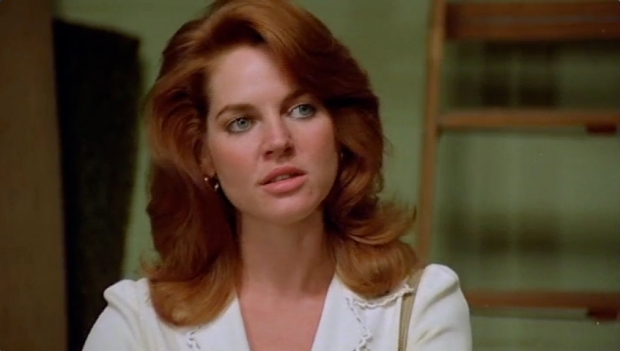 In the early 80s, nature-run-amok flicks inspired by the success of Jaws were still popular and Alligator was one of the more fun entries in this sub-genre. It featured a 36 foot carnivorous reptile stalking the sewers of Chicago while being hunted by a street smart cop (Robert Forster) and sexy and feisty Herpetologist Dr. Marisa Kendall, played by crush-worthy Robin Riker. She was everything a film nerd could want in a heroine, she was hot, sweet, looked as good in tomboy garb as dolled-up and liked to play with lizards and snakes all day! No wonder hard nosed cop David Madison fell for this sweetie of a scientist!…we sure did!

Sexy New York City native Robin Riker has had a very prolific career on television from 1984 till today, but also did a few movies in between projects. Alligator was the actress’ only foray into straightforward horror flicks, unless you count her appearances in the “Witch” episode of Buffy The Vampire Slayer in 1997 and the Disney Halloween themed TV movie Don’t Look Under The Bed in 1999. She certainly made an impression in her one big screen horror role and definitely captured our hearts as she tried to capture the monster gator. 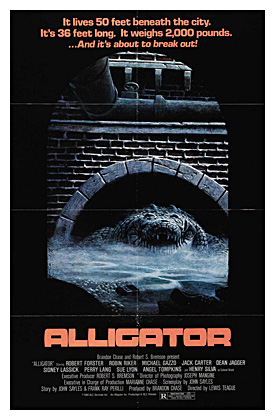 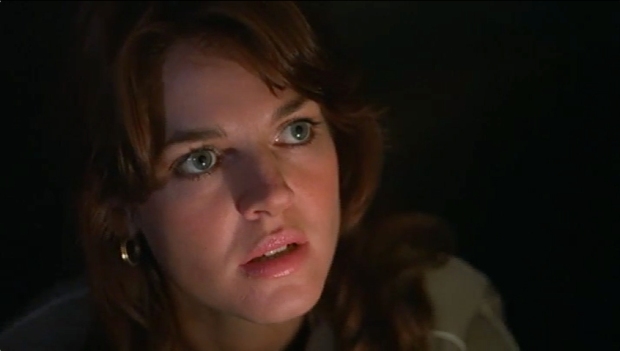 While Robin Riker may have left the horror genre behind, for the most part, after Alligator , she certainly left an impression. The actress continues to work, even today and it is her role in this big screen cult classic flick and the captivating cutie she plays in it, that earns her the title of Cult Classic Cutie!

Be sure to check out our Cult Classic Cuties (click right here on the link) section to see more crush worthy ladies from cult films and midnight movies!