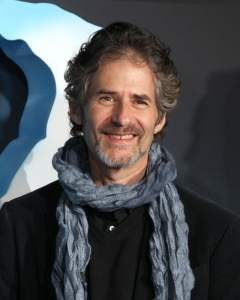 Very sad news! Mega film composer James Horner died yesterday, in the crash of his private plane, at the age of 61. Horner got his start working for Roger Corman scoring films like Battle Beyond The Stars and Humanoids from the Deep and broke big when hired to create the soundtrack to Star Trek II: The Wrath Of Khan. He went on to a prolific career of composing classic scores for some classic films such as Titanic, Braveheart and Avatar. He will be greatly missed, as will his talent! He was one of my favorites! 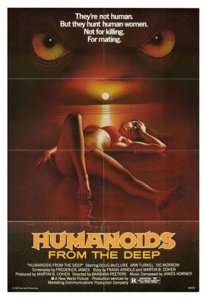