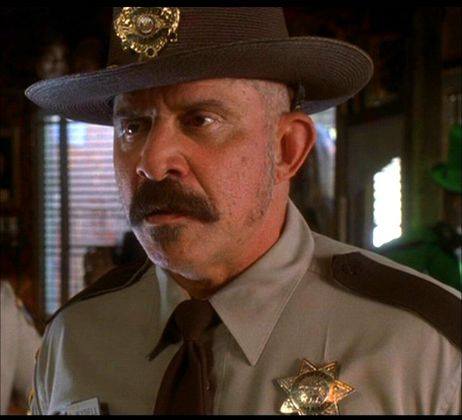 Horror fans sadly have suffered another loss of a fan favorite. Straight from Rob Zombie himself comes the news that actor Tom Towles has passed away. Tom became a cult favorite with roles in Henry: Portrait Of A Serial Killer, Tom Savini’s Night Of The Living Dead remake and Rob Zombie’s House Of  1,000 Corpses and The Devil’s Rejects. He also has genre TV appearances on Firefly and a couple of the contemporary Star Trek series. He was 65.