Crush-worthy Jennifer Cooke first appeared on the TV soap opera Guiding Light before heading to prime time for a part as the half human/half visitor ‘Elizabeth’ on the short lived TV show V: The Series in 1984. She only appeared in one horror flick, but certainly made an impression as the sexy, sassy, sheriff’s daughter Megan in 1986’s Jason Lives: Friday The 13th Part VI. She not only rebels against her lawman father by helping wrongly accused Tommy Jarvis escape, but stands by her man as he goes up against Camp Crystal Lake’s most famous citizen…and did I mention this heroic hottie is also a camp counselor there, aside from being enchantingly adorable?… 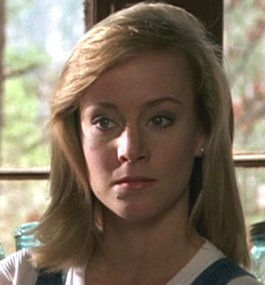 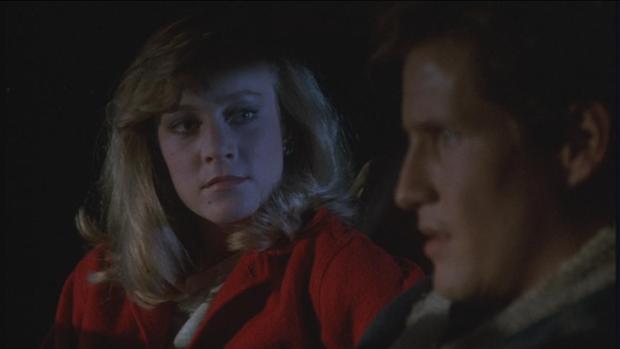 Jennifer got married in 1989 and retired from acting, but her Megan will always have us checking the calendar to see if it’s Friday The 13th!