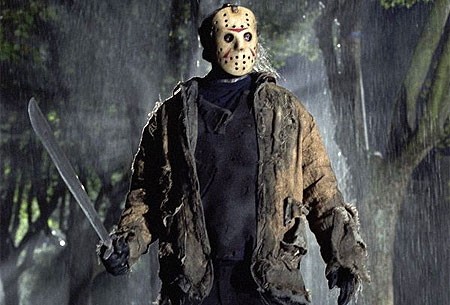 The rights to the Friday The 13th series is back in Paramount Studios’ hands and they are wasting no time. The studio has announced a new Friday The 13th film will be released on Friday March 13th 2015 and while fans are celebrating the return of  hockey mask wearing horror icon Jason Voorhees, it is not clear whether this is the rumored found footage style flick that was supposedly being considered or some other kind of reboot/remake which is the current rumor. Either way you can be sure campers will be in peril come March 2015… amusingly, this will be the 13th Friday The 13th flick! Cue music… “ch, ch ,ch… ha, ha ,ha…”