Today the film world lost a legend and a pioneer as master SFX artist Ray Harryhausen has passed away at age 92! Harryhausen is known for his amazing stop motion animation that graced such classics as The Seventh Voyage of Sinbad, 20 Million Miles To Earth and Clash Of The Titans. Ray will be missed but, he and his work are immortalized in numerous film classics and shall never be forgotten. 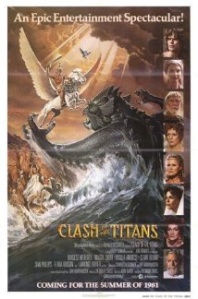